As many of you are well aware, on May 17, the U.S. Department of Commerce (DOC) announced preliminary anti-dumping duties which will be applied to certain cells and modules produced by Chinese solar manufacturers. The two mandatory respondents in this proceeding, Suntech and Trina Ltd., have been assigned preliminary anti-dumping duties of 31.22% and 31.14%, respectively. Fifty-nine other manufacturers, including Canadian Solar, Hanwha SolarOne, and Jinko Solar will be assigned a weighted average duty of 31.18%. All other Chinese manufacturers received a preliminary duty of 249.96%.

Going forward, these duties will be applied to certain cells and modules produced by these companies within China, and to products imported from China 90 days prior to this decision. The previously announced countervailing duties (ranging from 2.90% to 4.73%) will be imposed, in addition to the anti-dumping duties, on solar modules produced from Chinese-made solar cells regardless of module assembly location.

The scope of this proceeding does not cover modules produced in China from solar cells produced in another country, such as Taiwan. The assigned duties have no impact on modules from REC Group, Suniva, Sharp, LG or Astronergy. In addition, since AEE and/or our suppliers served as the importer of record, our dealers are effectively shielded from any duties that may be assigned.

While we have not taken a position on one side or the other, AEE Solar has been carefully following this case since it was brought to the DOC last October. As such, we have worked closely with our suppliers to ensure that it will be business-as-usual for you, our customers, regardless of the outcome.

Please see the attached FAQ from the DOC for more details about the ongoing trade case and the specifics of what products are included in the duty assignment.

Thank you for your business. 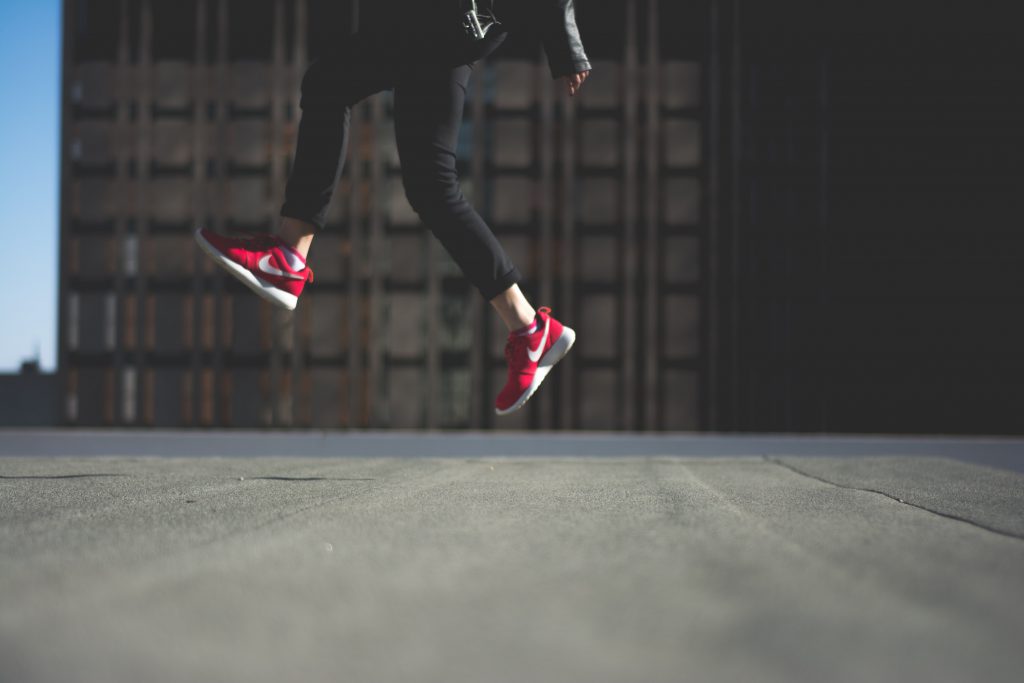